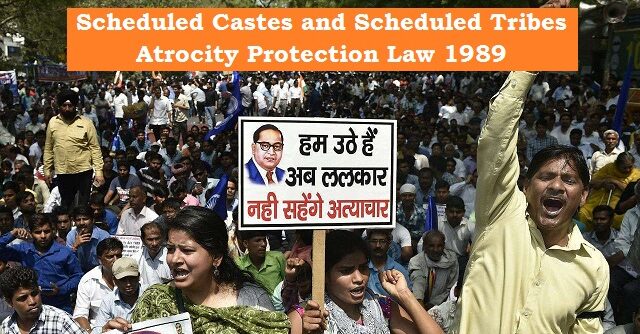 It was envisaged in the line of Article 21 (the right to live with dignity) and Article 17 (abolished “Untouchability” and its practice in any form) to bring the equality and inclusiveness in the society.

Salient Features of the Act

Duty of the Government:

The amendment in the Act came in to force on 26th January 2016 and has added more stringent terms to the original act of 1989.

Highlights of the Amendment Act

In an attempt to curb the misuse of SC/ST (Prevention of Atrocities) Act, 1989 and protect honest public servants Supreme Court gave following verdict:

Supreme Court’s Views for the Judgment:

The Amendment seeks to insert three new clauses to Section 18 of the original Act:

Government’s Views for the Amendment: