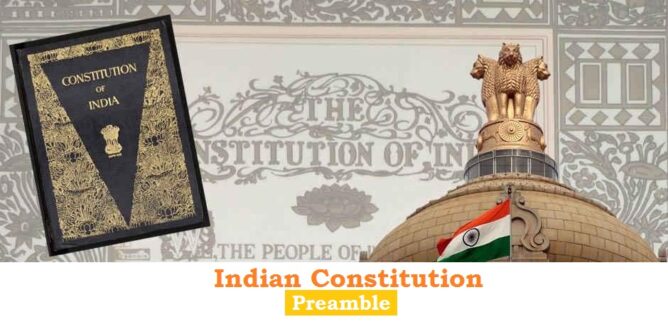 However, two things should be noted:

The objectives, which are laid down in the Preamble are: