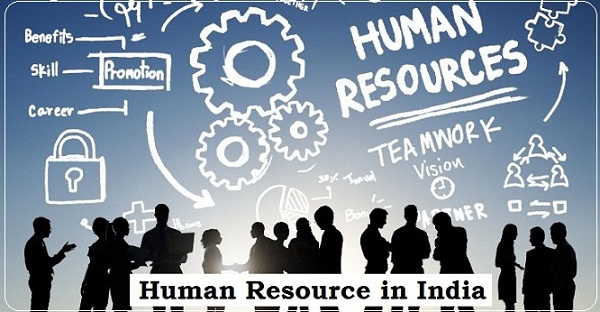 People are a nation’s greatest resource. Nature’s bounty becomes significant only when people find it useful. It is people with their demands and abilities that turn them into ‘resources’. Hence, human resource is the ultimate resource. Healthy, educated and motivated people develop resources as per their requirements. Human resources like other resources are not equally distributed over the world. They differ in their educational levels, age and sex. Their numbers and characteristics also keep changing.

The Government of India has a Ministry of Human Resource Development. The Ministry was created in 1985 with an aim to improve people’s skills. This just shows how important people are as a resource for the country.

Employability and Productivity of Human Resources

As compared to other developed and developing countries, India has a unique window of opportunity for another 20-25 years called the “demographic advantage”. If India is able to skill its people with the requisite life skills, job skills or entrepreneurial skills in the years to come the demographic advantage can be converted into the dividend wherein those entering labour market or are already in the labour market contribute productively to economic growth both within and outside the country.

Skill Development for Employability and Productivity:

Challenges for low Employability and Productivity: