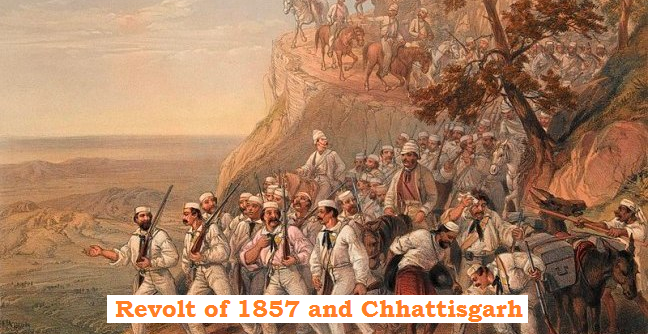 Revolt of 1857 was a culmination of the discontent, hatred and frustration of the people against the character and policies of British colonial rule.