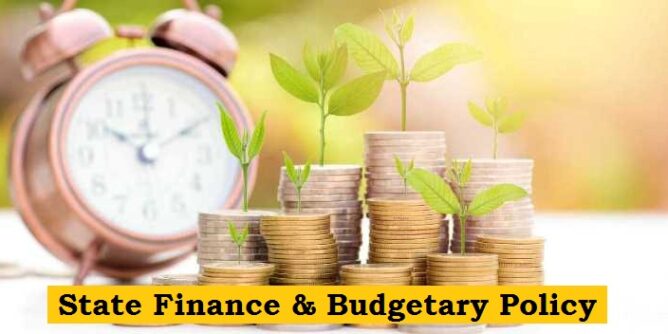 Article 292: Government of India can borrow amounts specified by the Parliament from time to time.

Article 293: State Governments in India can borrow only from internal sources.

Public Debt: Debt contracted against the guarantee of Consolidated Fund of India (defined as Public Debt)

Outstanding Liabilities:  Accumulation of borrowings over the years, expected at 21.2% of the GSDP