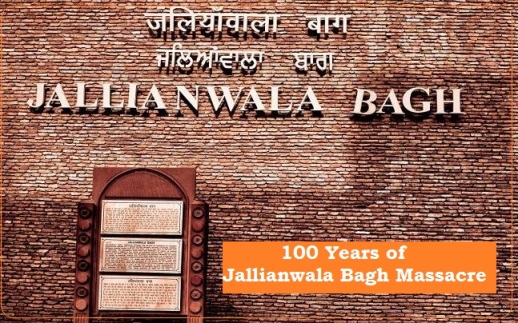 Please fill your name (mandatory) and email id to start the Quiz.

You have already completed the quiz before. Hence you can not start it again.

You have to finish following quiz, to start this quiz: