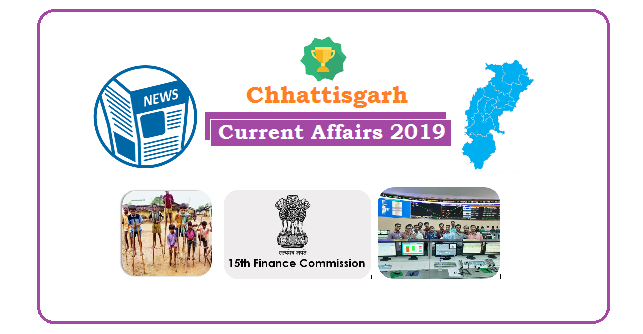 Aditya and Vikas from CG in Team Chandrayaan-2 Mission

Chief Minister Baghel to be Vice-Chairman of Central Zonal Council