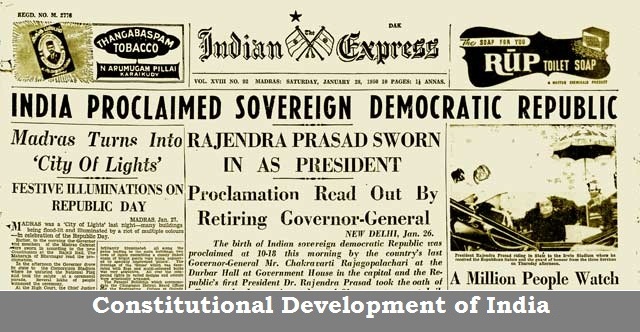 Here are some of the important Regulations and Acts:

6. Indian Council Act 1861: Through many acts Indians were taken in confidence