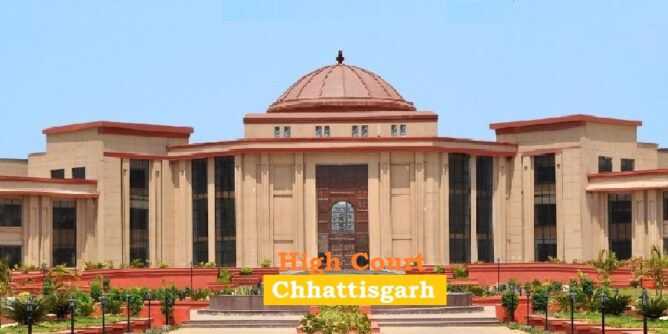 Art 214-231 covers High Courts (HCs). Constitution provides for a HC in each state, also allowed for a common HC. Presently there are 24 HCs, their territorial jurisdiction is co-terminus with the territories of concerned state or UT.

Strength: Not specified (discretion of President)

Qualifications:
1. Citizen of India
2. Any judicial office for 10 years or
Advocate of HC (s) for 10 years
#NO Distinguished jurist (in the opinion of the President) as for Supreme Court Judge

1. Original: election dispute, fundamental rights
2. Writ: Guarantor of fundamental rights, Five writs for the enforcement (and for other purposes too)
3. Appellate: Appeal from lower courts
4. Advisory: Not available (as in Supreme Court)

District Judge: to be appointed by Governor in consultation with the concerned HC

Appointment: Other members are appointed by Governor with consultation with State PSC and the HC concerned

They are controlled by HC including posting, promotion (administrative superintendence)

An Advocate General is a legal adviser to a state government. The post is created by the Constitution of India and corresponds to that of Attorney General of India at the federal or central or union government level.

By the Governor of respective State (Art 165)