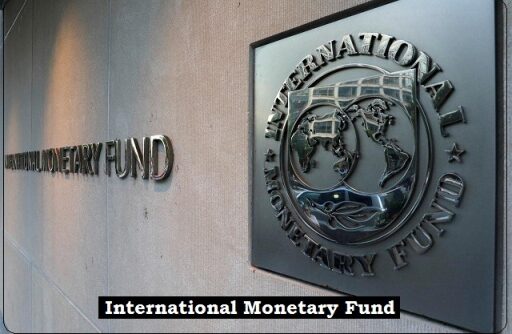 IMF was conceived at a UN conference in Bretton Woods, in July 1944. That’s why IMF and World Bank are known as Bretton Woods Twins or Institutions. IMF credit has been instrumental in helping India respond to emerging BOP problems on 2 occasions- 1981-82 and 1991-93. In Oct 2018, India-born Harvard economist Gita Gopinath has been appointed as the chief economist at the International Monetary Fund (IMF).