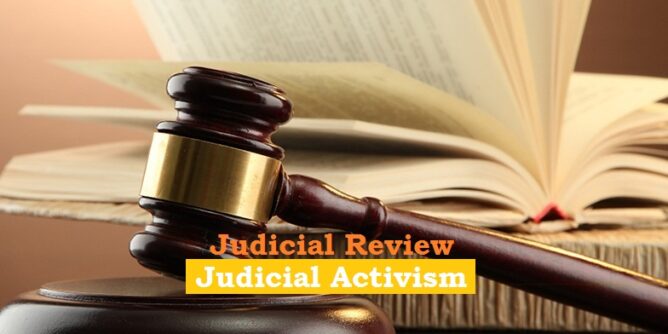 However, it has blurred the line of distinction between the executive and legislature on the one hand and the judiciary on the other and may be creating strains on this democratic principle.