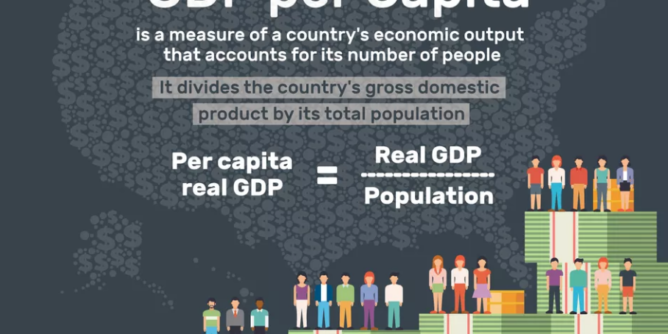 NI, which is earned by the firms and government enterprises, a part of profit, is not distributed among the factors of production. This is called Undistributed Profits (UP).

Corporate Tax, which is imposed on the earnings made by the firms, will also have to be deducted from the NI, since it also does not accrue to the households.