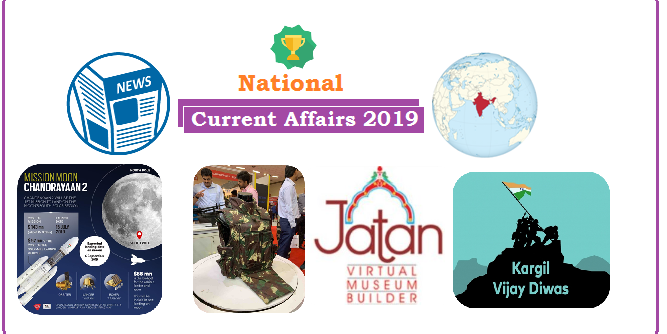 Third Sports University to be established at Rai, Sonepat

Amendment to RTI Act 2005 approved by the Parliament