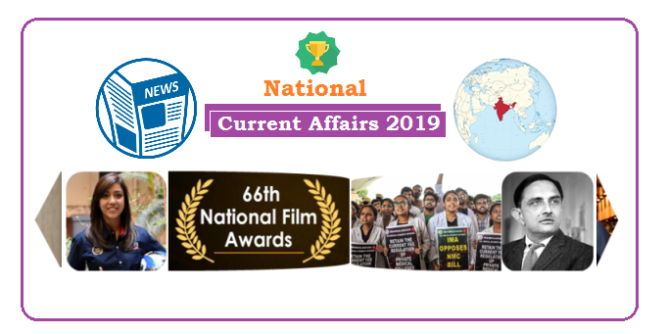 Key features of the Bill include:

India’s First Underwater Train to be launched in Kolkata

BCCI to come under NADA

Center to launch ‘Uber for Tractors’ to aid Farmers