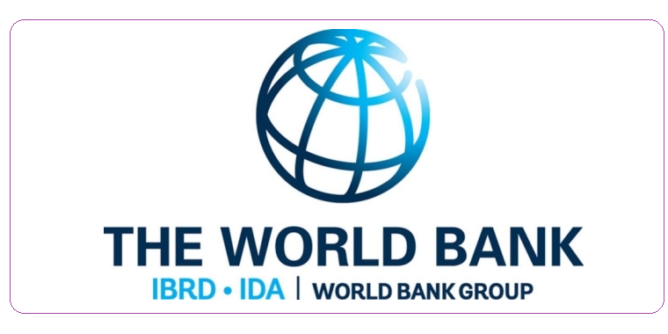 All decisions of World Bank will be guided to the promotion of foreign investment and international trade and to the facilitation of capital investment. India has been a founder member of the World Bank Group.

IBRD provides loans and other assistance primarily to middle income and poor but credit worthy countries at interest rates slightly lower than that offered by other financial institutions but with long term maturity.

It is an international financial institution which offers concessional loans and grants to the world’s poorest developing countries. It was established in 1960 to complement the existing International Bank for Reconstruction and Development by lending to developing countries which suffer from the lowest gross national income, from troubled creditworthiness, or from the lowest per capita income.

Throughout its lifetime, 44 borrowing countries have graduated (above per capita income of $1145 including India, China, Indonesia, South Korea, Egypt)from the association, although a number of these countries have relapsed as borrowers after not sustaining their graduate status (such as Zimbabwe, Nigeria, Congo).