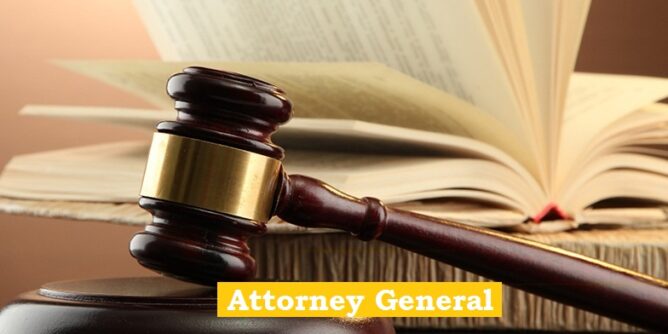 According to the Art 76, Attorney General is the highest law officer in the country

Appointed by the President during his pleasure

Solicitor General(s) of India:
To assist Attorney General, but there is no mention of them in the Constitution.