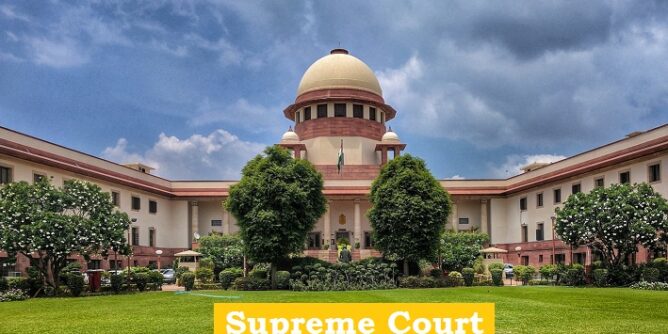 Judiciary (SC and HCs): India has an integrated judicial system with SC at the top and HCs below it under which there are subordinate courts.
Supreme Court is the federal court, final interpreter and guardian of Constitution, guarantor of fundamental rights.

Jurisdiction: Original, Writ, Appellate, Advisory, Special Powers
1. Original: Between State(s) and the Union and between two States
2. Writ: Guarantor of fundamental rights, five writs for the enforcement.
3. Appellate: Appeal from lower courts, at the highest hierarchy of the judiciary
4. Advisory:  President to seek advice from SC (Art 143) (only advisory in nature, SC not bound to nor President bound by)